Drama producer and director Chaynika Chowdhury has been taken to the custody of the Detective Branch of police following her arrest in the capital.

On Friday evening, the DB officials intercepted Chaynika Chowdhury’s car at Panthapath in the capital. At one stage, the DB personnel got on board the car and left the place hurriedly.

It was learnt that director Chaynika Chowdhury was signalled to stop by the detectives when she was returning after attending a programme at a private television channel. Then several DB men got on board her car and left the place.

Earlier, when police wanted to talk to her, she refused to bring down the window panes of her vehicle. Later, the DB men entered her car opening the gates. 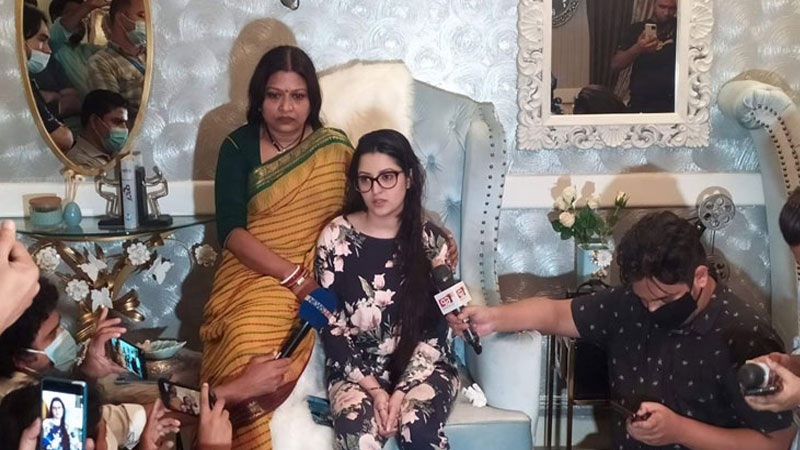 Chaynika Chowdhury was arrested by detective branch of police for allegedly assisting arrested actor Pori Moni in her “immoral” acts.

She was arrested at about 6:30pm on Friday from Panthapath area in the capital.

Confirming the matter, Rapid Action Battalion (RAB)’s additional director general Col KM Azad said drama producer Chaynika Chowdhury came under vigilance due to her alleged involvement in assisting Pori Moni in her “immoral” acts. “We’ve some vital information about her. So, she has been detained for questioning,” he said.